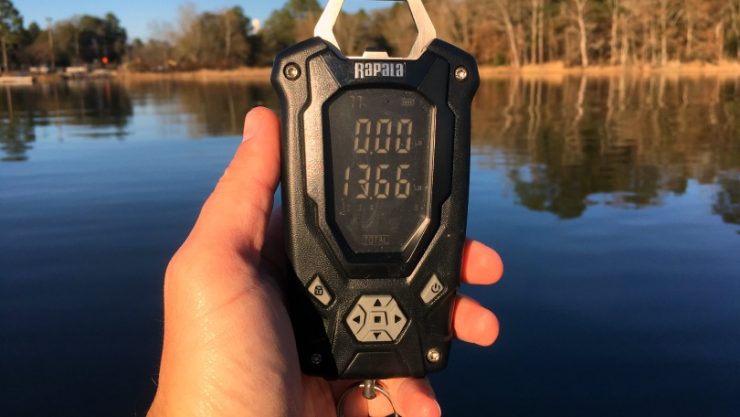 After catching and weighing some bigger bass a few months ago, I realized it was time for a new digital scale. Not long after, I was scrolling Facebook when I saw a Pro bass fisherman with the new Rapala High Contrast Digital Scale. The scale had all the features of their popular handheld Tournament Scale, plus a fancy no-puncture lip grip. It looked sweet so I bought one.

The scale body fits nicely in the palm of the hand. The plastic is textured for good grip, and has a red rubber gasket that prevents slippage.

The grip clamp is only made of plastic, so I was interested to see how it feels in action.

The LCD screen is large enough to easily see the weights. The reverse image takes a little getting used to, but it turns out to work well in bright daylight. I wish the screen was large enough to see all the weights at once, like on the Rapala Tournament Scale. But this is a smaller, cheaper scale after all.

I also wish all the keys were slightly bigger, especially the directional keys. But, the keys work fine and they have a snappy click to them.

I figured out the metal part on the top doubles as a hanger loop and a bottle opener. It looks good but I’m not sure how often I’ll be poppin’ tops on the lake. (EDIT: When I got home, I did end up using the bottle opener. It was too dang hot and all I wanted was an adult beverage!)

How to Use the Scale

The first thing to do is set the units. Hold the power key for 2 seconds, then push the power key when the screen flashes to choose your units.

To store a weight, press the button with the Lock symbol. The weight will flash, then use the left and right keys to choose the memory slot, and push the center key to save. Use the same process to replace smaller weights over the day. You can use the down key and the scale will show you the MIN weight stored.

To clear all the saved weights, push the up and down key at the same time until all slots are flashing. Press the middle button and all weights will be cleared. 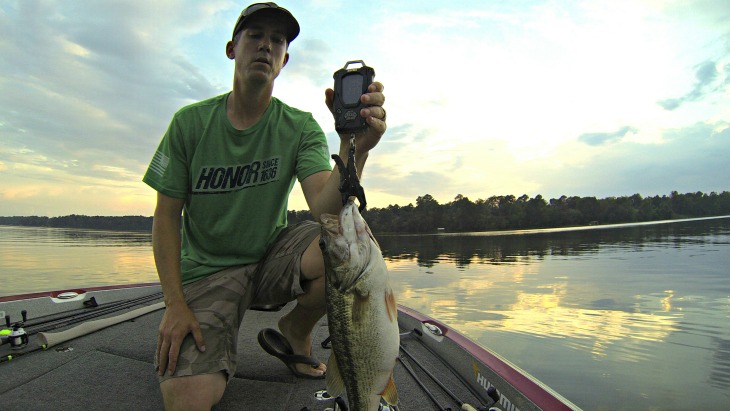 After a few weeks of testing, I think this is a decent digital fish scale. The weights have been accurate and consistent. I love the no puncture lip grip. It’s fast, secure, and easier on the fish. The eight fish memory slots make it easy to track my livewell in a tournament and speed up the culling process.

This scale doesn’t quite measure up to the Rapala Touch Screen Tourney Scale, but for the price is a good cheap digital fish scale for freshwater use. If you fish tournaments I would go with the Tourney Scale, but if you just want a good scale to track your success over a day, the Rapala High Contrast Digital Scale works great for a lower price.

While not as good or as easy to use as the Rapala Touch Screen Tourney Scale, this scale is smaller, making it an OK option for storing in tackle bags and backpacks. It stores up to 8 fish weights and has a very nice non-puncturing grip for securely weighing fish. 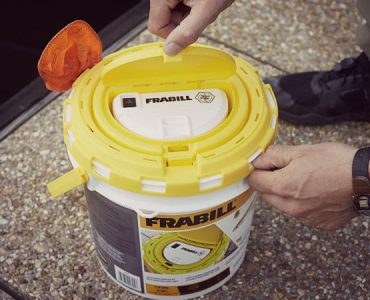 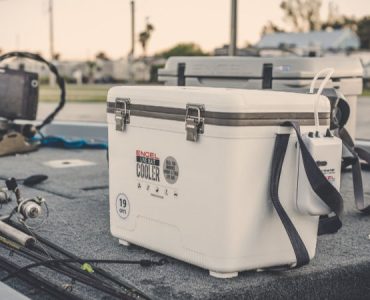 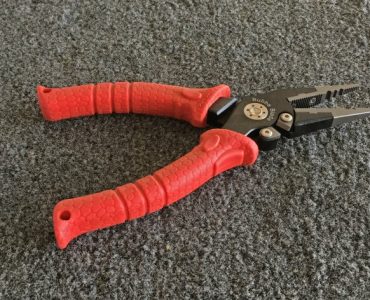 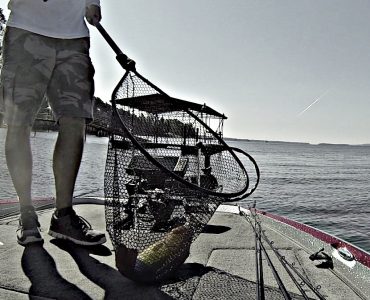