How Much Money KVD has Won in Each State & Lake [MAP]

It’s hard to believe that Kevin VanDam, the 25-time BASS winner, 4-time Classic champ, and all-time money winner, has likely fished his last BASS Elite Series tournament. Kevin, along with most other top BASS pros are moving on to the MLF Bass Pro Tour for the foreseeable future.

KVD’s incredible BASS career has spanned 30 years, starting with the Arkansas Invitational on Bull Shoals in 1988 and likely ending with the 2019 Bassmaster Classic in Knoxville, TN. What better time than now to look back on the BASS career of the greatest tournament angler of all time, and see just how much money has KVD won in each state and body of water.

These are the kind of stats that get you carved onto the Mt. Rushmore of Bass Fishing.

Most bass fishing fans are already aware of these amazing achievements, but it got us wondering how the numbers looked by state and body of water. We crunched the numbers and found some very interesting facts.

2. Half of KVD’s Winnings Came From Just 3 States

The bulk of these top three states can be attributed to Kevin’s Bassmaster Classic wins, except for New York where he was able to cash in on his world-class smallmouth catching ability.

Looking at this list of lakes reminds us of two things: Power Fishing, and Smallmouth. Both of which are right in KVD’s wheelhouse.

Another way to look at his dominance, it his decade by decade earnings totals. KVD may have fished on tour for 30 years, but he’s really only dominated over the second half of that span, winning over $5.3 Million in prize money over the last 15 years.

5. Even Without the Classic or AOY, KVD has Won over $4 Million

This might be the most ridiculous stat of them all.  The Classic and the Angler of the Year are the highest paying events the pros can fish on the Bassmaster trails, and he still tops over $4 million in winnings. He is the real-life bass fishing Terminator.

Is This the End of KVD at BASS?

Time will tell if Major League Fishing and the Bass Pro Tour can live up to the hype and deliver on the many promises being made to the pros. For now, it truly appears like the last time you will see Kevin VanDam walk across the stage under the BASS shield will be the 2019 Bassmaster Classic at the Tennessee River in Knoxville, TN. 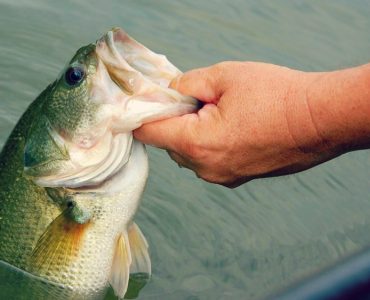 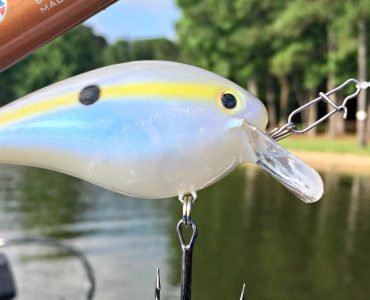 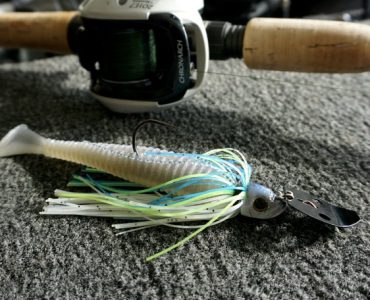 How to Fish a Chatterbait (Bladed Swim Jigs) for Bass